As a remote-first company, we strive to attract the best and brightest developers from around the world to build and continuously innovate our ticket management platform. We had a chat with Pablo Brudnick and Diego Calero, two leading programmers in Buenos Aires, who recently took home the top award at this year’s SpawnFest Hackathon competition.

What is your role at Betterez? What type of development work do you do?

We are backend developers, we use Elixir since Betterez adopted it as one of its main technologies. Elixer is a coding language designed for building scalable and maintainable applications. We also have some fun doing NodeJS when needed.

How did you hear about the Hackathon? Why did you want to participate? 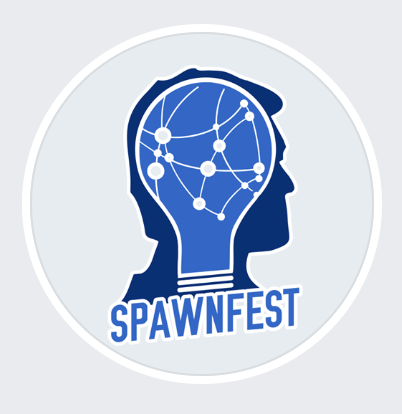 We are very involved in the Elixir and Erlang community which includes organized meetups in Buenos Aires. This year’s SpawnFest hackathon was promoted by the organizers too. We wanted to participate because it was a good challenge for coding as a team, and they encouraged everyone to push themselves to their maximum over the course of two entire days. We had an idea and wanted to just make it happen!

What was your strategy to work together? What was the idea of the project?

The main strategy was to divide the workload between team members in order to maximize productivity. The contest was only two days long and we had to get organized to reach the goal. The idea of the project was to build an engine like Amazon Lambda but done entirely on Elixir and open-sourced, taking advantage of concurrency, one of the benefits of Elixer.

What exactly did you develop?

Our project was called Lambdex, a code execution service, allowing one to run code without building the surrounding infrastructure. Just upload the code and trigger its execution, like AWS Lambda.

How will it help people?

It could be useful for allowing companies to pay only for the execution time needed for specific tasks instead of paying and maintaining a 24/7 online infrastructure.

What did you feel when you heard that you were the winner?

We felt so much joy! To be honest, we didn’t think we could win, although the idea was a very good one, many teams from all over the world also participated with good projects.

What is the difference between a Hackathon project and a production-ready product in your opinion?

Mainly the responsibility of breaking things. On a production-ready project all the work must be extremely carefully carried out to avoid introducing bugs and issues that could affect the user experience and potentially negatively impact the company. In a hackathon you can make a prototype, like a valid MVP (minimal viable product), but never a serious production-ready product. In this sense, you don’t put the company or customer experience at risk. Most of the time programmers use hackathons to make crazy things, sometimes a lazy idea can be launched into a great one!

Why do you love programming?

It’s nice to see your code working. You have no limits and it trains your brain in such a way that you get used to breaking down a certain situation or problem into smaller parts that are easier to handle and resolve. It changes the way you perceive the world! We especially love functional programming and all its principles: immutability, declarative code, composing, pattern matching and building things in a mathematical way.

Interested in working at Betterez? Check out our current career opportunities.