There’s something serene and humbling about seeing the countryside go by through a bus window. Perhaps it’s the realization that the world is much bigger than our own reality. Watching the changing shapes which signal that you’re getting much closer to where you want to be, opens you up to new experiences and broadens your horizons.

Without a doubt, Travelling inspires us all. In the spirit of wanderlust, we thought we’d share some of our favourite places that Betterez customers travel to. Here are some of the most beautiful destinations a coach bus ticket can take you.

Beautiful Destinations You Can Get To By Coach Bus 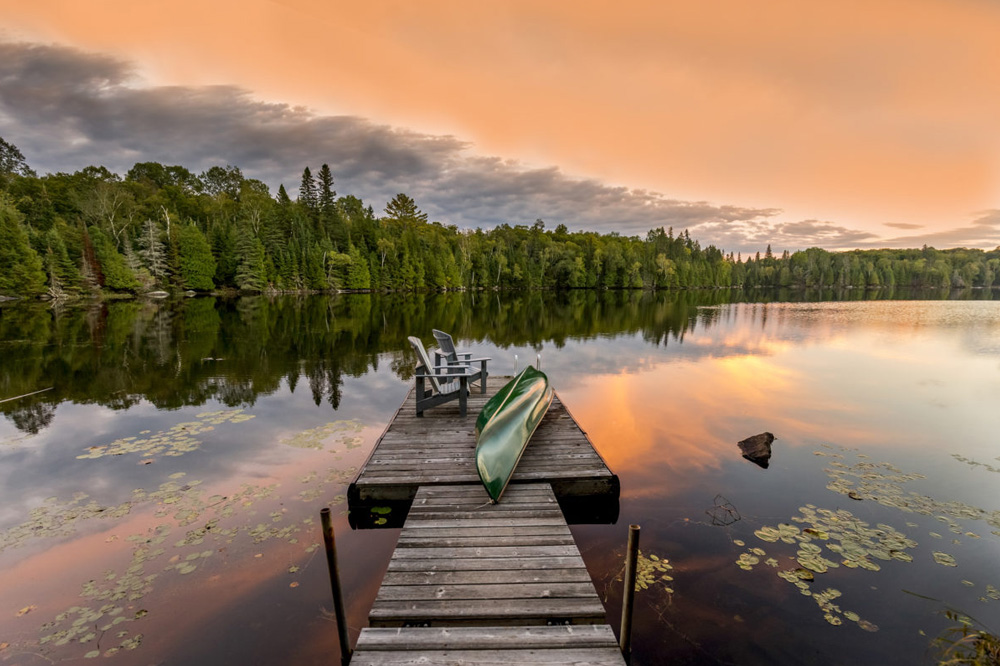 Every summer, many Ontarians leave their bustling city lives on an exodus to Muskoka. The region is consistently named as one of the best places to visit in Canada and the world by publications such as National Geographic, Frommer’s and Reader’s Digest.

Departing from Toronto, you can travel to Ontario’s beautiful cottage country in less than three hours through a joint service offered by GO Transit and Ontario Northland.

Muskoka offers year-round activities, but due to its proximity to the water, is most popular during the summer months. The beautiful lakesides are used for boating, swimming, fishing, river cruises, hiking trails, wellness retreats etc. And once you’ve had too much of the outdoors, there are more than enough art galleries, music venues, shops, restaurants, and breweries around to keep you occupied.

Despite its’ affiliation to summer and the water, Muskoka is absolutely exquisite in fall when the autumn hues come through. Some of the best scenery in the region is viewed in reds, browns and oranges.

Overall, Muskoka is historic and beautiful. If you haven’t experienced the magical lake region already, it comes highly recommended. 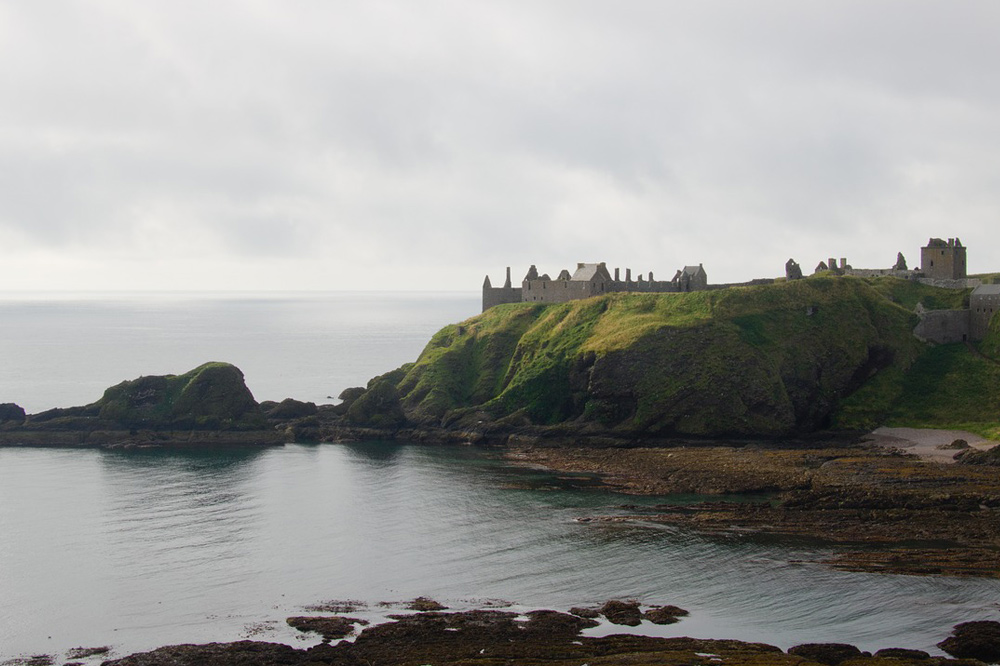 Scotland is enchanting, and Aberdeen is a destination that epitomizes this charm. With hourly departures from Glasgow, Perth, Dundee and Edinburgh on Scottish City Link, you’d be amiss not to visit the Granite City.

You can find the sparkling city at the mouth of the River’s Dee and Don. Exemplars of its nickname include Aberdeen’s Marischal College (a building which forms part of the esteemed University of Aberdeen), the Music Hall on Union Street, and Provost Skene’s House among others.

It’s not all famous cityscapes though. The greater Aberdeenshire is home to some of Scotland’s most famous whiskey distilleries and secret malts, the awe-inspiring Dunnottar Castle, and the Royal residence of Balmoral. It also has miles and miles of dramatic cliffs, enchanting coves, charming towns, and secret beaches dotting the coastal trail. Best get exploring! 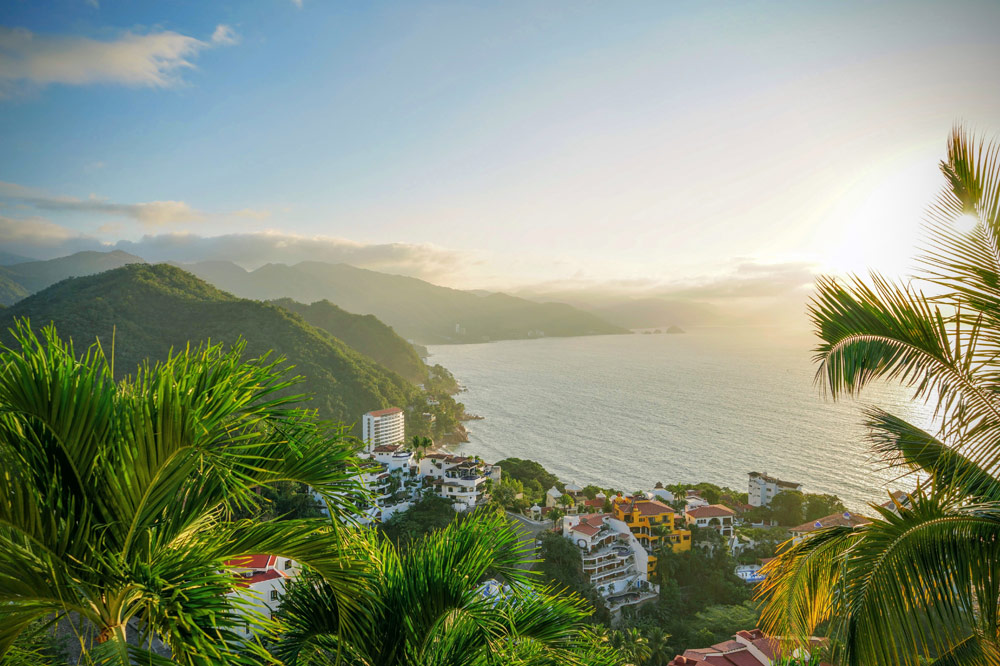 If sunny beach days and invitingly warm water sound like something you’d be interested in, why not grab a Grupo Senda coach bus ticket to Puerto Vallarta? This vibrant city has been nicknamed La ciudad más amigable del mundo (The friendliest city in the world) and aptly so. It’s hard not to be happy in the place where the sun, sea, and sand meet.

Visitors to Vallarta can see the colourful scenery reflected in the people who live there and the city’s construction. Every corner you turn leads to friendly faces, brightly shaded buildings, mariachi bands, romantic sunsets and irresistible music. Not to mention tequila!

Some of the must-see and do highlights of the city include Playa Los Muertos, the Botanical Gardens of Vallarta, Banderas Bay, the fishing town of Yelapa, scuba diving, and yachting. 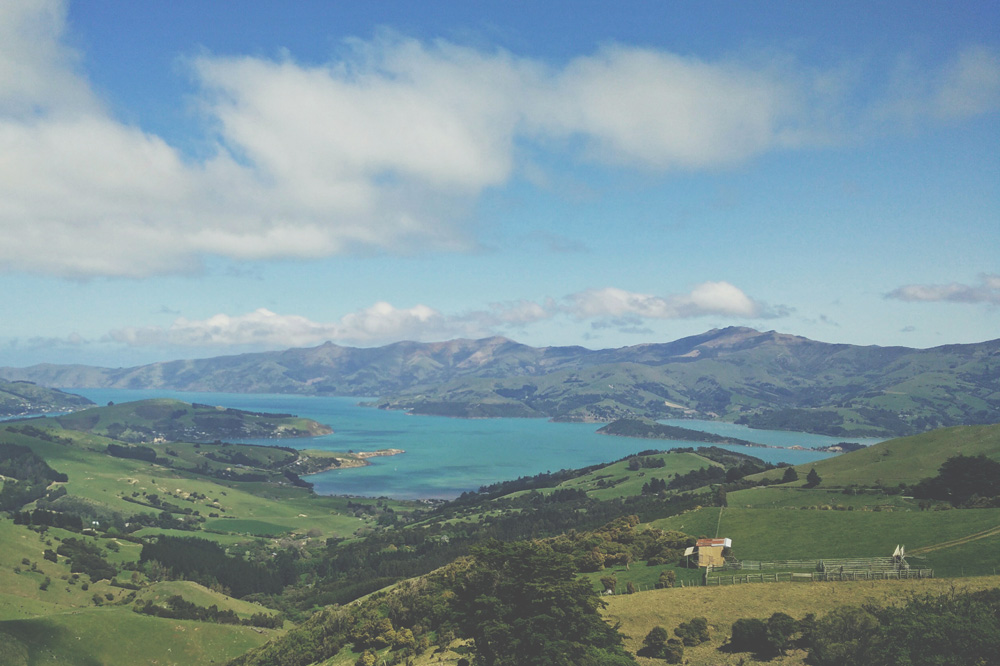 Akaroa, also known locally as Little France, is a historic French and British settlement just outside of Christchurch. It takes approximately 2 hours to get there on the Red Bus coach shuttle from the South Island’s largest city.

Once you have arrived in the Bay area, you’d be forgiven for never wanting to leave. Have your camera on the ready, you wouldn’t want to miss getting shots of the Hector’s dolphins frolicking in the harbour waters. Did we mention that the entire town is situated in the heart of an extinct volcano? 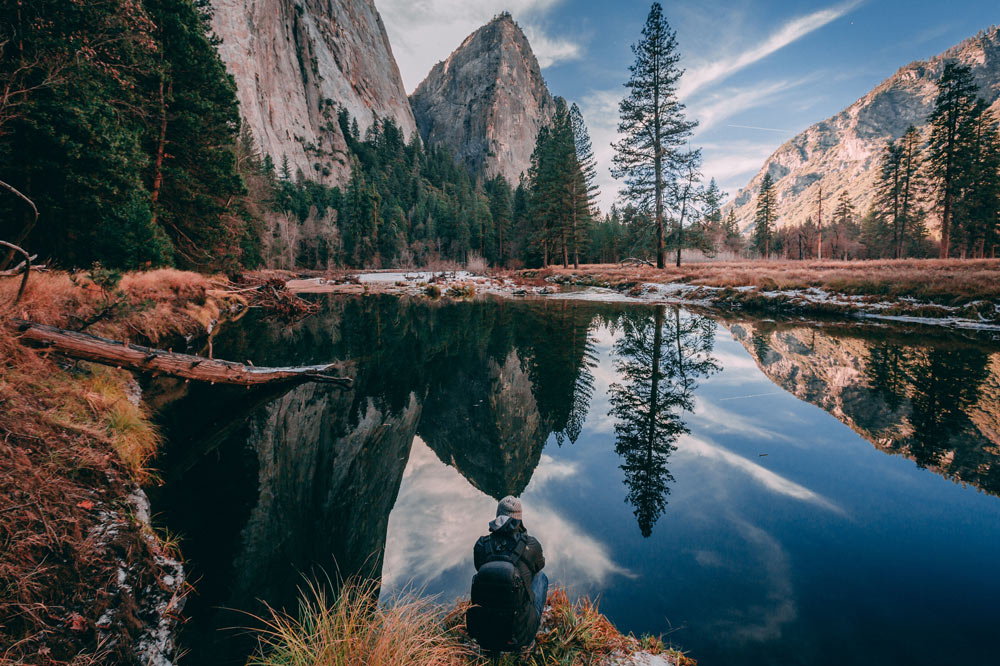 There is no excuse for missing out on a visit to Yosemite if you’re in and around the California area. The National Park has a well-connected coach bus service, Yosemite Area Regional Transportation System, which runs scheduled routes to and from it all year round. Once inside, the bus connects with all of the internal valley shuttles, providing an easy way to explore.

Yosemite has sparked the admiration of millions. Some of its geographical features can be recognized in popular movies, El Capitan and the Tunnel View included. Other largely loved and photographed features in the park are the Sentinel Dome and Half Dome, Tuolumne Meadows, the giant sequoia trees, the Lyell Glacier, and the Yosemite Falls among others.

The diverse habitats and sheer size of Yosemite mean you can spend days adventuring through it without becoming jaded by its splendour. If you’re feeling adventurous and it’s in season, why not camp out in the beautiful park and make the most of being immersed in the immense outdoors.

And there you have it! Coach buses travel to some of the most beautiful destinations in the world. The biggest bonus – it’s without the typical hassle associated with flying or driving, at a fraction of the price.

At Betterez, we’re all for exploring. If you’d like to jump on board for the ride and hear more about what’s on our horizons, sign up to receive the Gazette today.