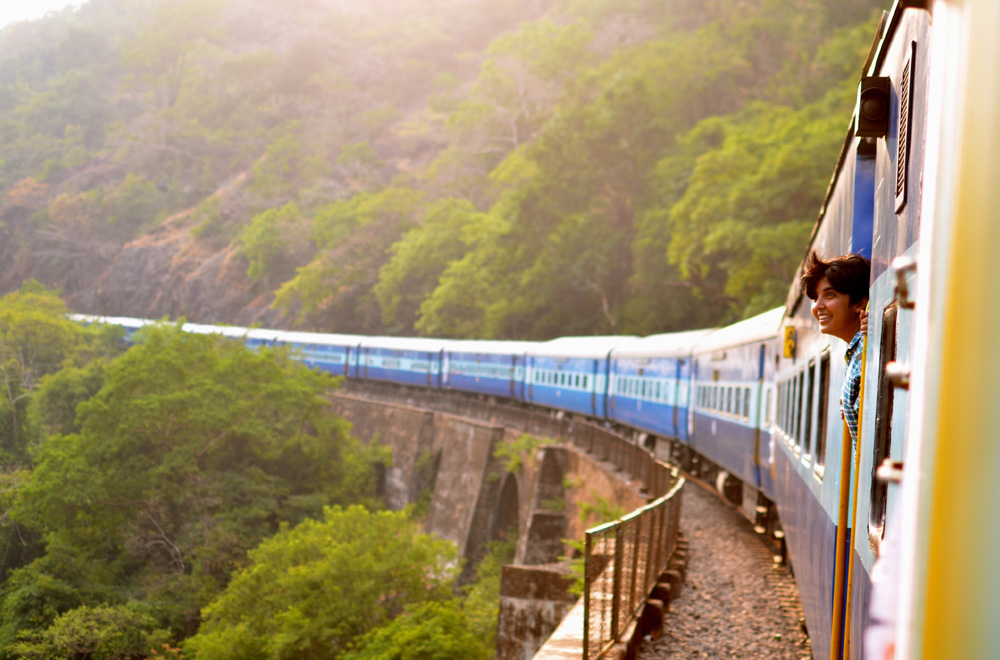 Have you ever noticed that the brands you remember are the ones that evoke an emotional response from you? We’ve pulled together a list of our favourite bus and train advertising campaigns of all time!

Although different in nature, they are all great examples of how creating a connection with people can inspire action or change, and make you feel like you’re part of something bigger. With measured results or impressive viewership, each has succeeded in what they set out to do.

Sometimes when we are put in close confines with people, like on a bus or a train, we catch them doing things that seem a little too familiar, like putting their feet up or spreading out to get comfortable.

With complaints relating to the behaviour of passengers in transit on the rise and not enough staff to be present at all times on all platforms, Go Transit decided that it was time to try an alternative way of getting the message through.

In a bid to make passengers aware of their travel etiquette faux-pas’, Metrolinx’s regional transit service Go Transit, put together a campaign with the hashtag #etiquettefail.

After consulting closely with the people who ride the transit services every day, Go Transit launched its campaign of humorous posters, highlighting the plight of passengers at the mercy of those lacking consideration for others.

Posters oozed a definitive style and included images of feet on seats, loud talking, bags on seats, littering, and door blocking to name a few.

Both the campaign and the posters were a success. A year later, and the company reported a 27% decrease in the number of customer complaints related to passenger behaviour received, and the posters were curated into a 51 page booked titled Unwritten Rules Of Public Transport Etiquette Written Down. 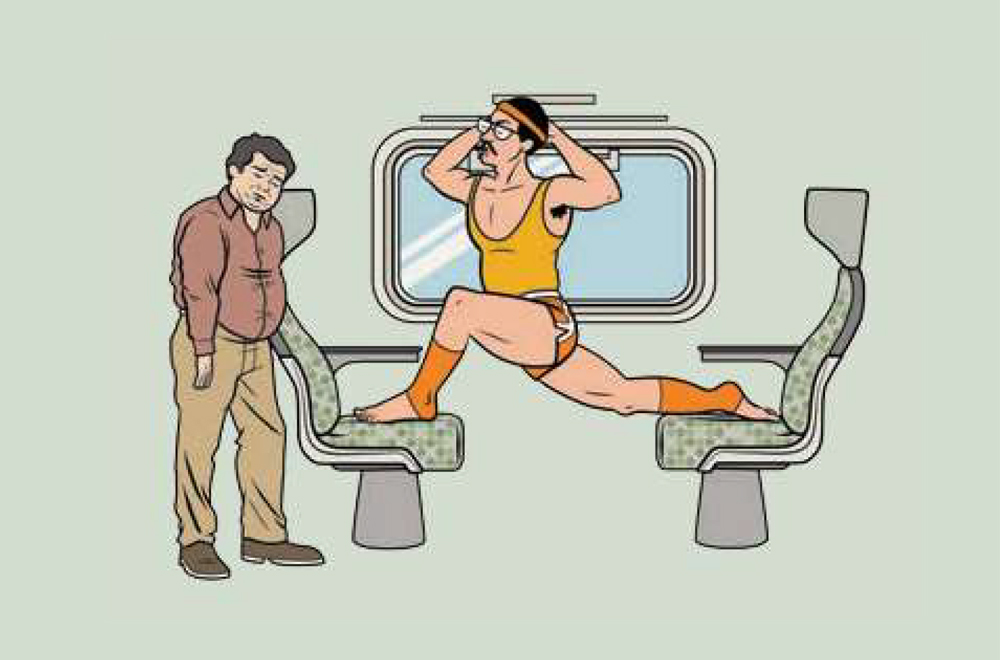 Inspiring in its message and labelled controversial for its timing release, Expedia’s Train advert with the tagline Travel The World Better certainly captured the attention of the world.

At a time when focus was on Trump’s inauguration, and big waves were being made across the world as a result, Expedia chose to put out their own message – that was to say, the key to making the world a better place is you.

The video runs the viewer through a myriad of emotions inspired by scenes from a woman’s life including her peeking over a neighbour’s wall as a child, Travelling through beautiful landscapes, being stopped at an army roadblock, embracing a man on the street, partaking in protests, dancing at a celebration, and cradling a child among others.

On a train trip home, she shares some knowledge that was given to her on a train trip years before with a young man sitting across from her. As an inspiring take on how travel can broaden horizons and change people’s perspective of what is out there, Expedia timed its release perfectly.

Greyhound – You Don’t Have To Go Far To Go Far

Next in our bus marketing examples is Greyhound’s You Don’t Have To Go Far To Go Far campaign which was launched in 2018 in a bid to appeal to a younger clientele.

In the past, Greyhound typically attracted a more mature market. But, after upgrading features on the buses and making improvements to the booking systems which meant that last minute tickets could be purchased more easily, the company decided to target millennials in a new campaign.

Greyhound partnered with ad agency BSSP to produce a vibrant, and energetic video which showcases snapshots of a number of destinations in the US. With a particular focus on young adults, the campaign relayed the message that there is a lot of fun to be had, a short (and affordable) bus ride away.

The campaign saw Greyhound’s return to tv, and the advert was also displayed online, over radio, mobile, social media, native advertising and shared by influencers. They also put together a short series of videos with the help of comedians, the Lucas Brothers, to complement the campaign and highlight the improved amenities.

Eurostar’s series of videos were part of a marketing campaign designed to encourage travellers who would normally fly between London and The Netherlands, to travel by rail instead.

While rail was a popular option for the UK, France, and Belgium routes, Eurostar wanted access to commuters in The Netherlands who journeyed to London, usually by air.

The campaign looked to educate travellers of the short travel times and easy experience offered by Eurostar’s rail services. Through their videos, they poke fun at problems flight passengers commonly encounter such as having to turn off mobile devices, suffer turbulence, and the need to make a long commute to a city centre after landing.

Although setting up the route took much longer than originally anticipated, the campaign has seen success so far. June 2019 will see Eurostar open a third rail service on the route, making the number of passengers it carries the equivalent of twelve flights a day.

Probably one of the most famous train marketing examples in recent years, Metro Trains Melbourne’s Dumb Ways To Die campaign garnered up a fair amount of attention. The catchy video became a hit internet sensation and currently has over 176 million views on YouTube.

Metro Trains wanted to warn passengers, especially young people, of the dangers involved in misconduct around the train tracks and on platforms, as accidents often result in serious injuries or even death.

Advertising brand McCann decided to tackle the issue in a humorous way rather than opting to place warning signs in the metro stations. The result was their catchy hit video Dumb Ways To Die.

Within 24 hours of its release in 2012, the song reached Australia’s top 10 Itunes chart. In 2015 it was the third most shared advert of all time and over the years various spin-offs such as posters, a mobile app, and merchandise, have arisen.

The campaign resulted in massive global media attention for Metro Trains, but most importantly, a 21% decrease in accidents and deaths was recorded on the rail network.