Seven years and $40 million (currently equivalent of about $350 million) was what it took in the 1950’s for American Airlines to develop SABRE, its online booking system and a world first. 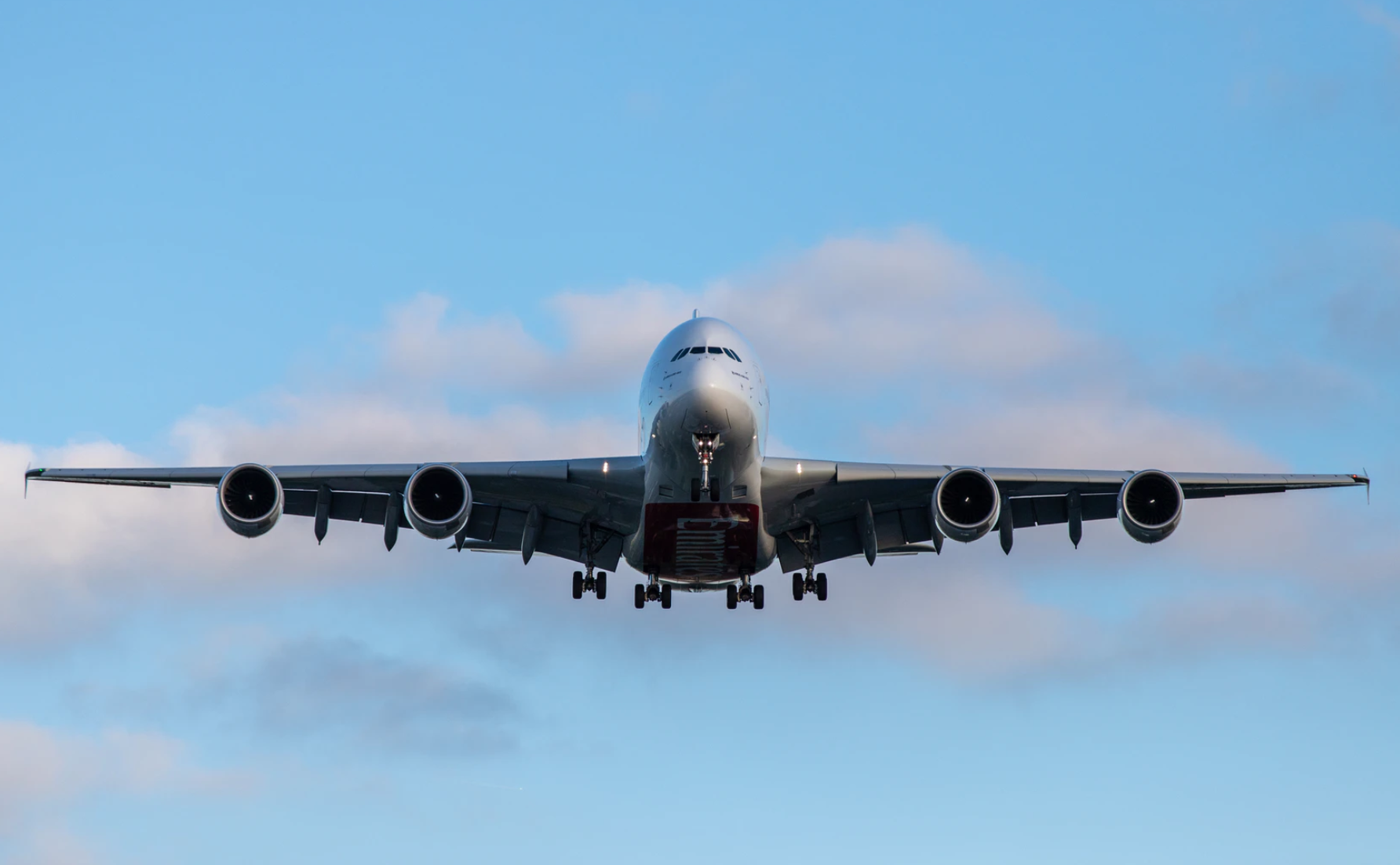 In 1996, the first OTA (Online Travel Agency), Travelocity, emerged, giving passengers a complete digital DIY solution to booking airline tickets online. This launched mainstream online bookings, as agencies such as Expedia, Priceline, and Hotwire, sprung up in the years following.

There is a lot the coach bus industry can learn from how airlines mange their reservations systems. While digital sales are not new to either industry, one of the major divisions between the coach bus and airline industries is the share of online versus offline ticket sales. Up until 2017, nearly 95% of bus ticket sales in Mexico were made offline.

Similar sentiments are expressed by the Indian market, which is one of the largest bus industries in the world. Deep Kalra, Co-founder and CEO of the MakeMyTrip Group, estimates that Indians bought $3.5 billion in bus tickets last year, mostly offline.

While the intercity bus industry is pushing ahead with digitalization now, we wanted to investigate how the disproportionate application of technology between it and the airline industry resulted. 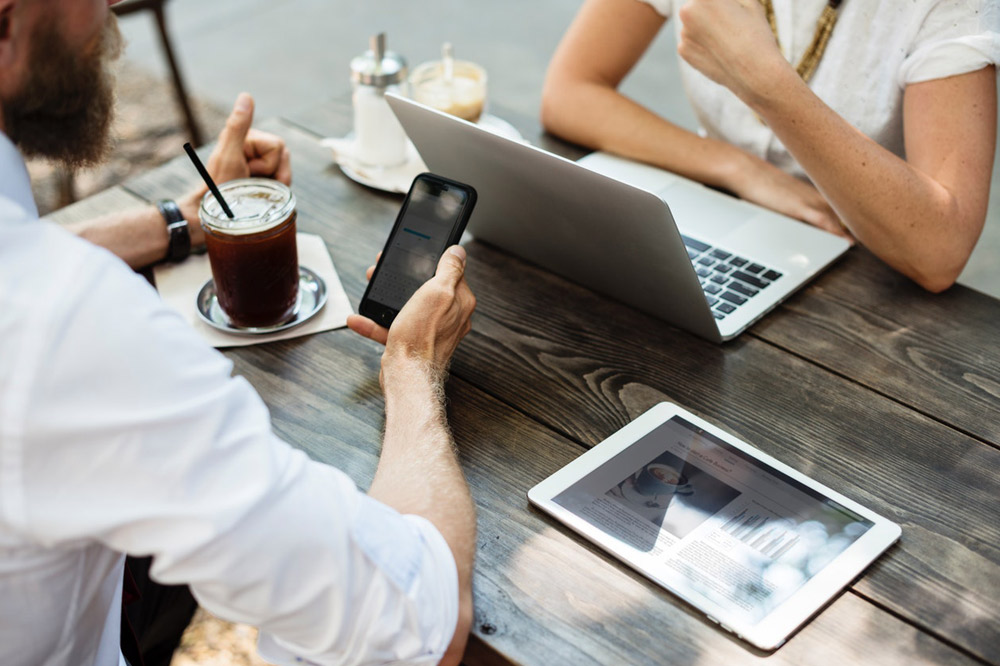 How The Intercity Coach Bus Industry Lost 20 Years To Airlines

Over the years, airlines have injected revenue into reservations technology. For example, SABRE’s development was driven by American Airline’s realization that inefficient manual reservations systems were curtailing maximum seat sales.

The complex nature of inventory management and route planning in air meant that business models had to be digitized early on. Higher operational costs also provided a clear motivating factor for refining procedures to maximize revenues. The alternative – going bust.

In contrast, intercity buses served a much smaller geographical area and had lower operational costs. Shorter routes meant planning logistics was not as complex or as costly to figure out, and as a result, bus companies had less inclination to spend money on smart technology.

This had a knock-on effect as the absence of technology meant that there was less data and analytics to improve business efficiency in such a way to increase revenue.

While airlines operate in a regulated global industry which sees them flying from A to B (being named airports), the same can’t be said for intercity bus companies. Increased mobility capabilities of a coach bus means it can sell multiple bus stop locations en route. The lack of standardization drove companies who were investing in technology, to meet complex requirements with legacy do it yourself reservation systems.

Over time, the reliance on the tools and complexity of the resulting data has made it harder to switch platforms or invest more in the system.

Historically, some countries controlled and monopolized the intercity bus market. In Europe for example, authorities granted regional route concessions, or a single government-appointed transport provider would have sole access to routes.

The lack of competition meant there was no need to invest in digital systems as people purchased tickets by whatever means were available. While this is no longer the case today, the effects are still being felt.

On the other hand, even though airlines are typically owned nationally, private players have been in the industry all along. The competition between operators has meant being online is critical, and technology has developed along with it. 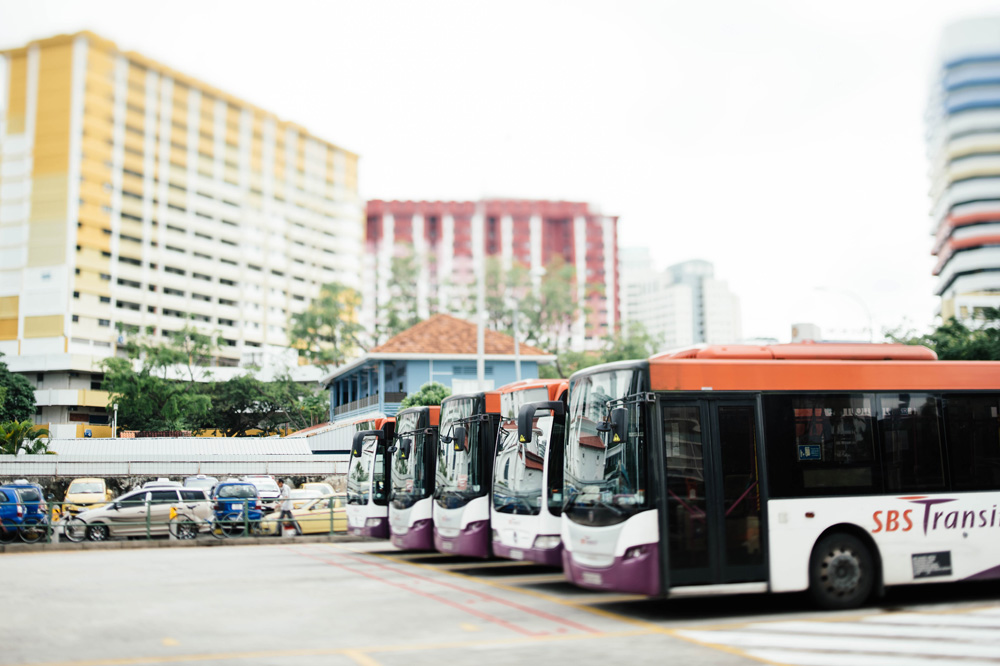 A lack of access to mobile data in some countries combined with the perception that bus travel is perceived as a budget mode of travel meant that customers weren’t always considered to be online. If the bulk of sales are happening in cash at a ticket office, why develop a digital system to take reservations?

It was different for airlines as they were more closely associated with business travellers or more affluent travellers. They had reason to develop online platforms for ticket sales as that was where their customers could be found.

Today the reality is very different. Travellers are searching for budget-friendly modes of travel, online and using mobile. This makes digital platforms a necessary tool for bus companies to keep up with up with the demand.

Long-distance bus travel has been called a transportation mode of last resort in the travel industry. Our familiarity with personal vehicles meant that such transport was avoided, and preference given to modes that offered more convenience. Low interest meant that digital development was not weighted accordingly.

Today perceptions are changing. Stretched road infrastructure means airports are difficult to access, cutting down time savings that regional flights may have afforded historically. Also, improved amenities such as WiFi, onboard entertainment, reclining chairs, etc means the customer experience has been improved onboard buses too.

As a result, coach buses are gaining relevance as a mode of transport to access destinations that airlines don’t service, or access them conveniently without the hassle of airports. Companies are now realizing that a digital platform can help them to exceed the expectations of their customers. 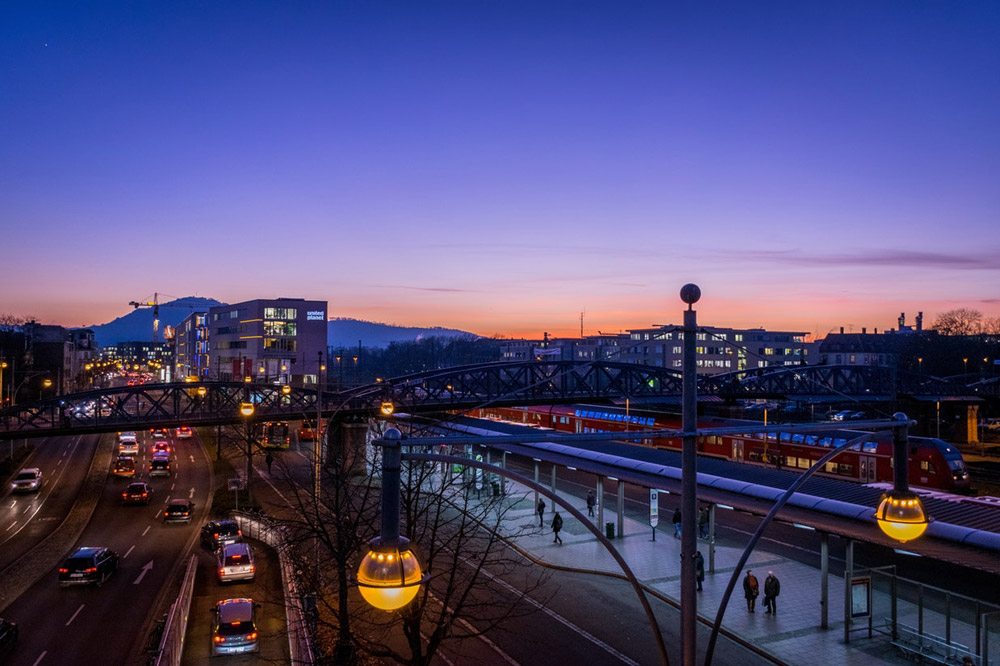 Investing in reservation technology today is not nearly as expensive as what American Airlines was faced with when developing SABRE. Innovative and customizable reservations technology exists and has been refined by software experts with years of involvement in the industry.

Like the airline giant discovered though, investing in an online platform will improve operational efficiencies to grow ridership and revenue, as well as drive sustainability and lower costs in your coach bus business.

Contact us for a demo on our innovative and reservations platform built to transform bus and coach travel.